I’m noticing that all of my recent posts have been focused on the number 4. I clearly have some weird obsession with that number. Well anyway, here’s another one…

This past week was fashion week in New York, which means a lot of very fashionable people hit the streets in what became it’s own sort of runway show. Here are the top 4 street style trends I noticed this fashion week:

Suiting plays a major role in street style almost every year, so I can’t talk about this year’s trends without at least mentioning it. Checkered suiting is everywhere and the styling is taking every look up a notch. We are seeing structured blazers paired with biker shorts and boxy jackets with sweatpants. The belted suit also made a notable appearance on the street style scene. 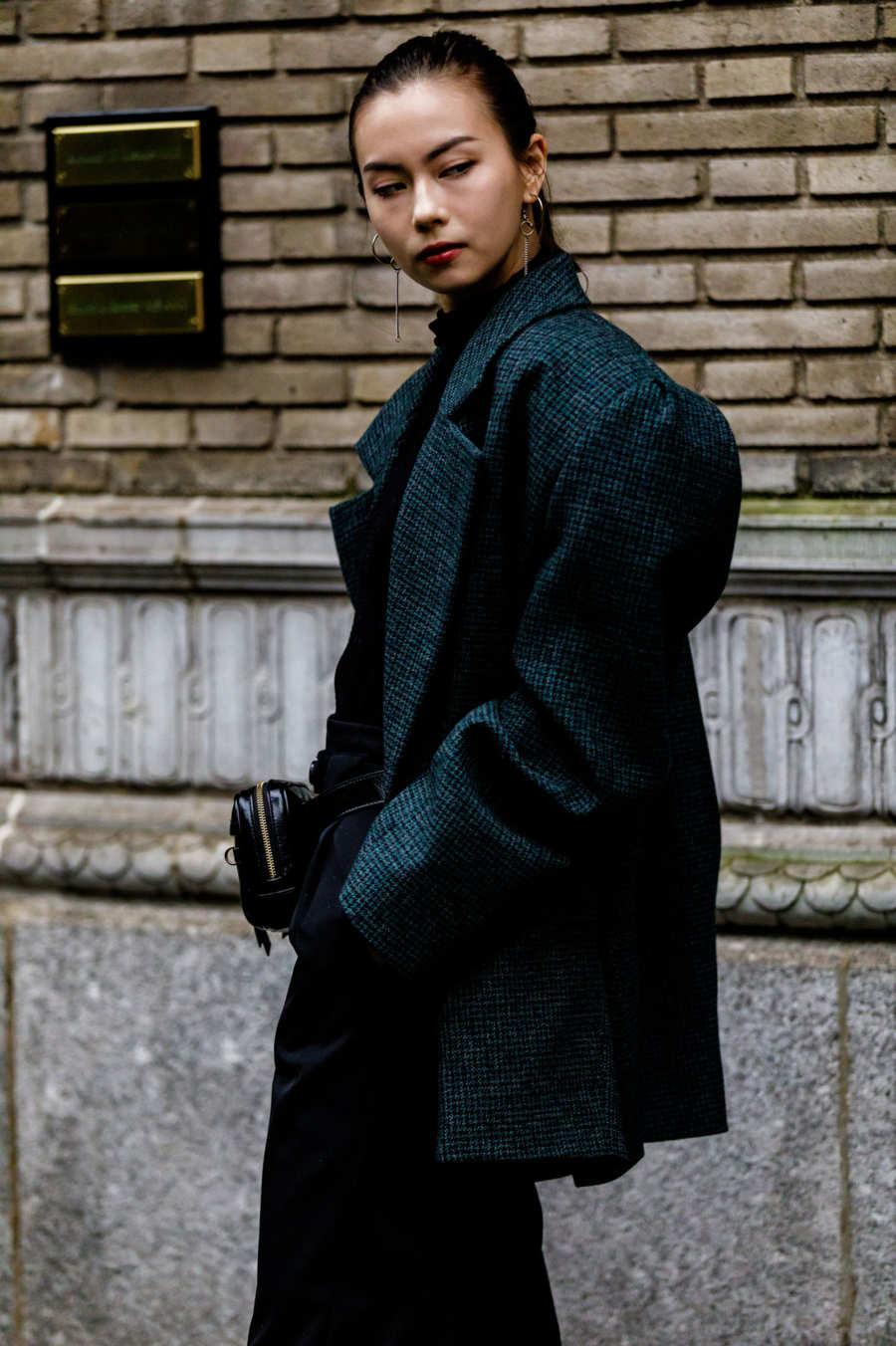 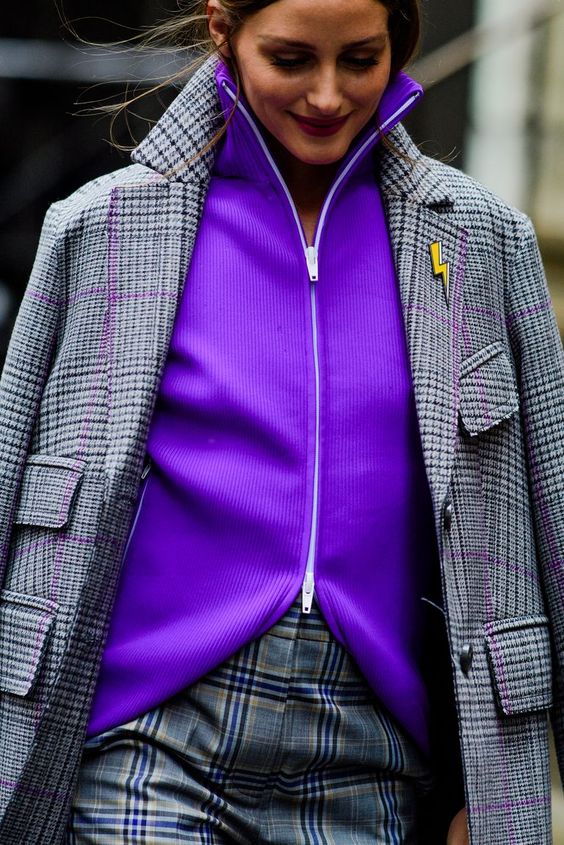 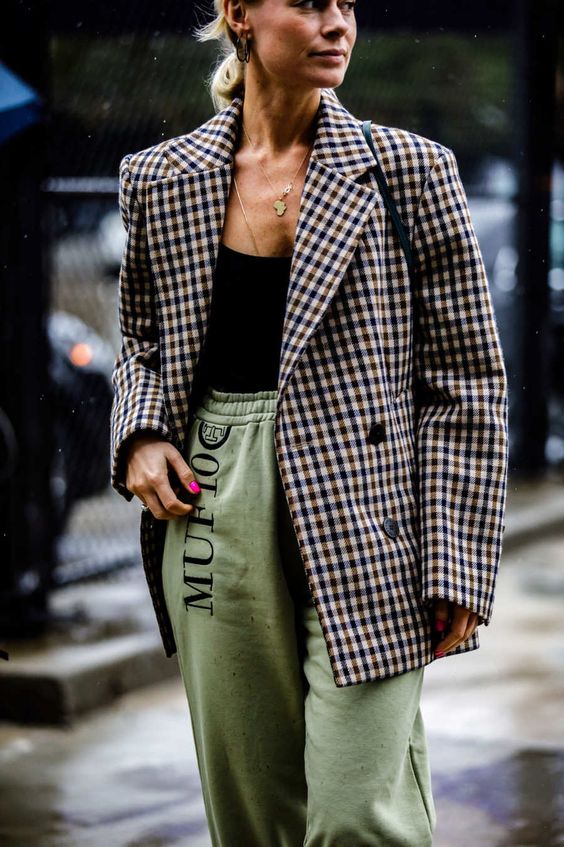 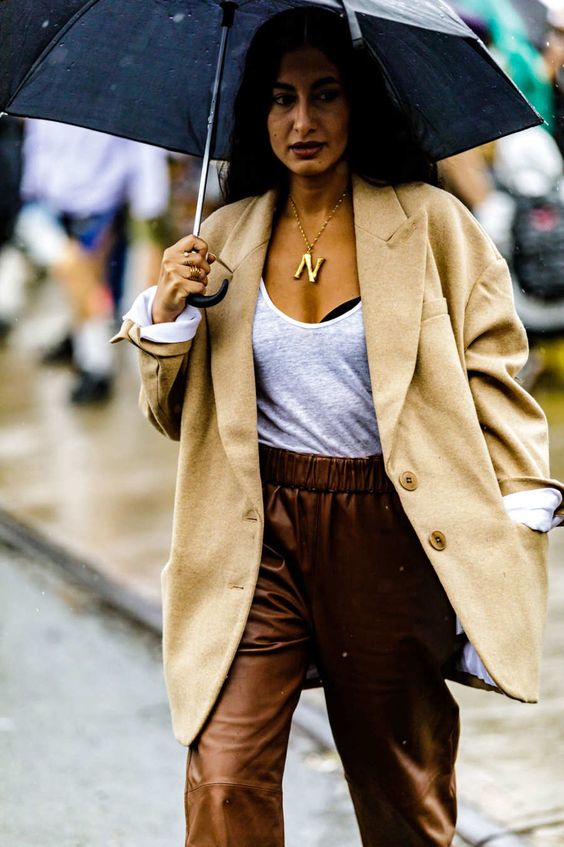 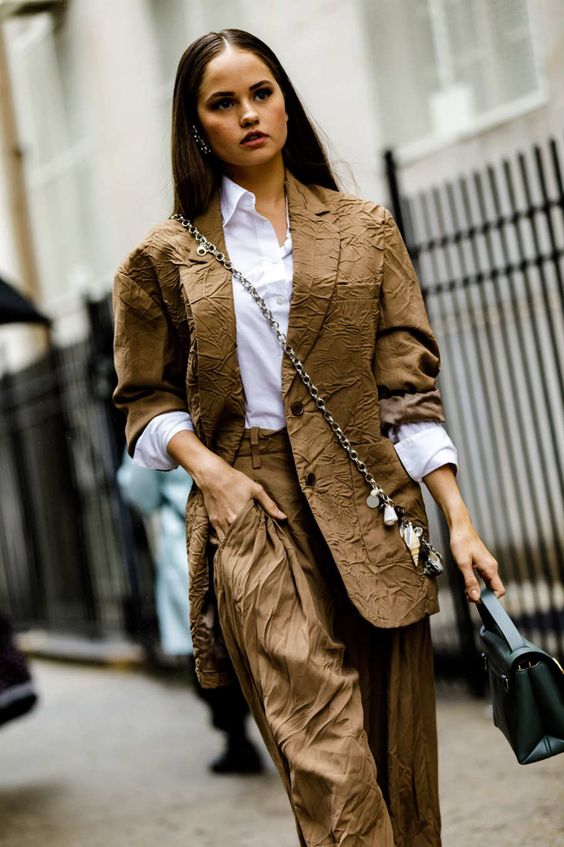 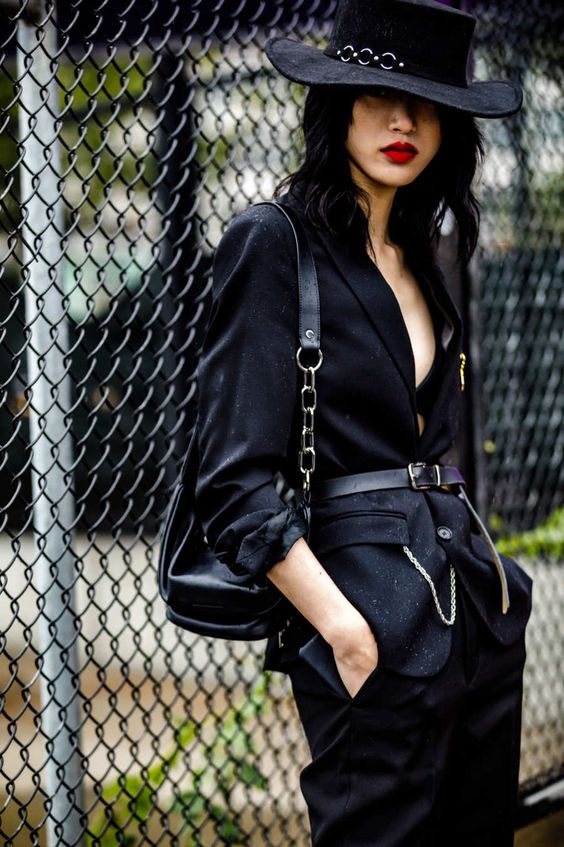 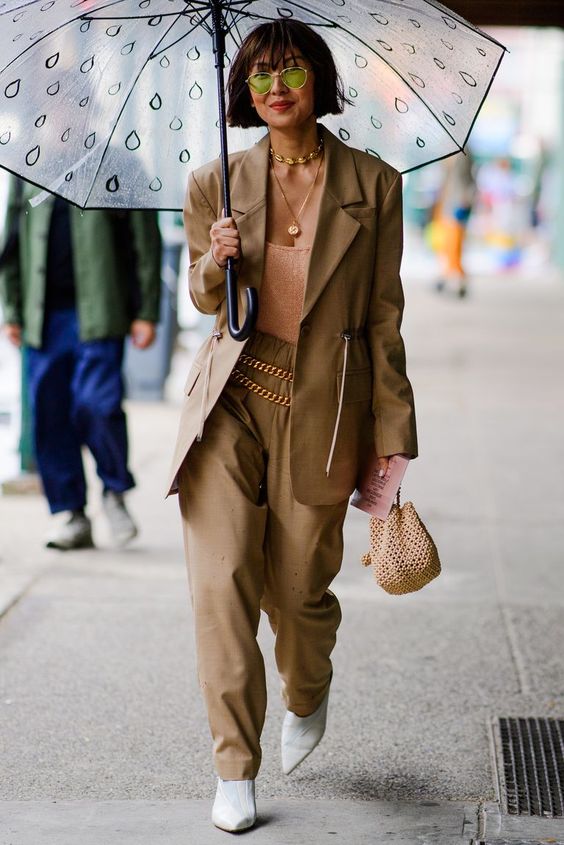 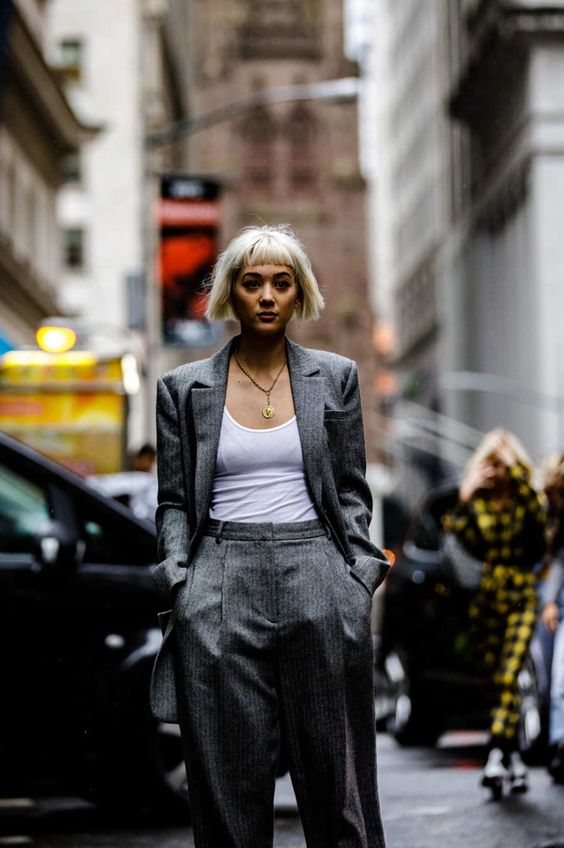 Muslim fashion and beauty is having a moment right now and will only continue to grow. Brands are bringing designer hijabs and wudhu cosmetics to the market. Muslim fashion is a $254 billion market and brands like Burberry, Dolce & Gabbana, DKNY, and Mango have all released modest collections. While some of these collections didn’t hit the mark, Muslim-owned fashion companies like Blue Meets Blue are gaining traction. The Muslim audience is just as stylish and demanding of their wardrobes as anybody else, and this is beginning to be reflected in the street style scene. Although Muslim women are the target audience for these products, there are women from all backgrounds who favor more modest looks. In the wake of the Me Too movement, modesty has become a way to express your feminism and feel empowered. During fashion week, full coverage silhouettes, hijabs, and head scarves were captured on the streets in celebration of modesty. 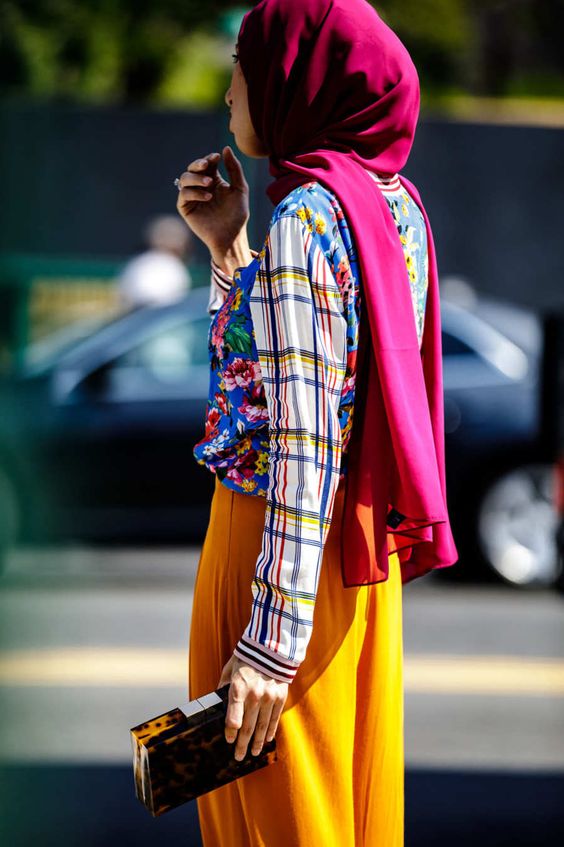 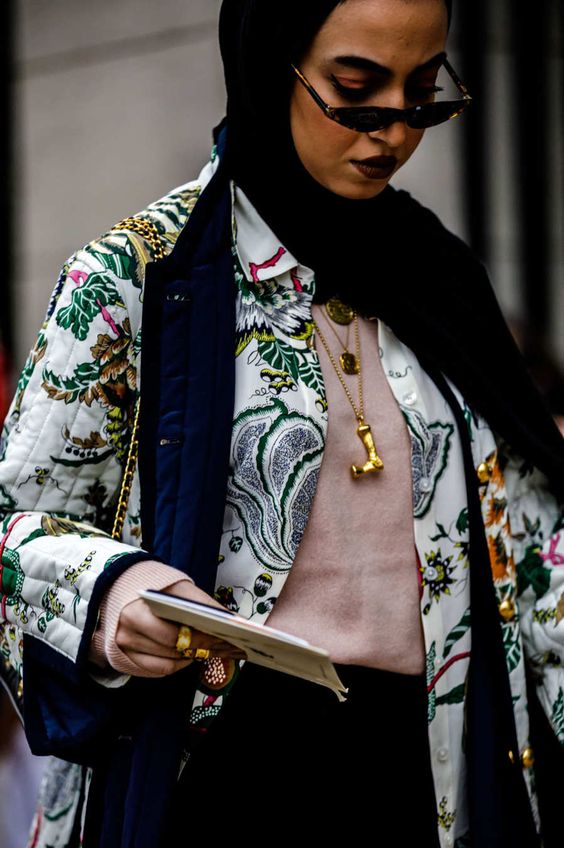 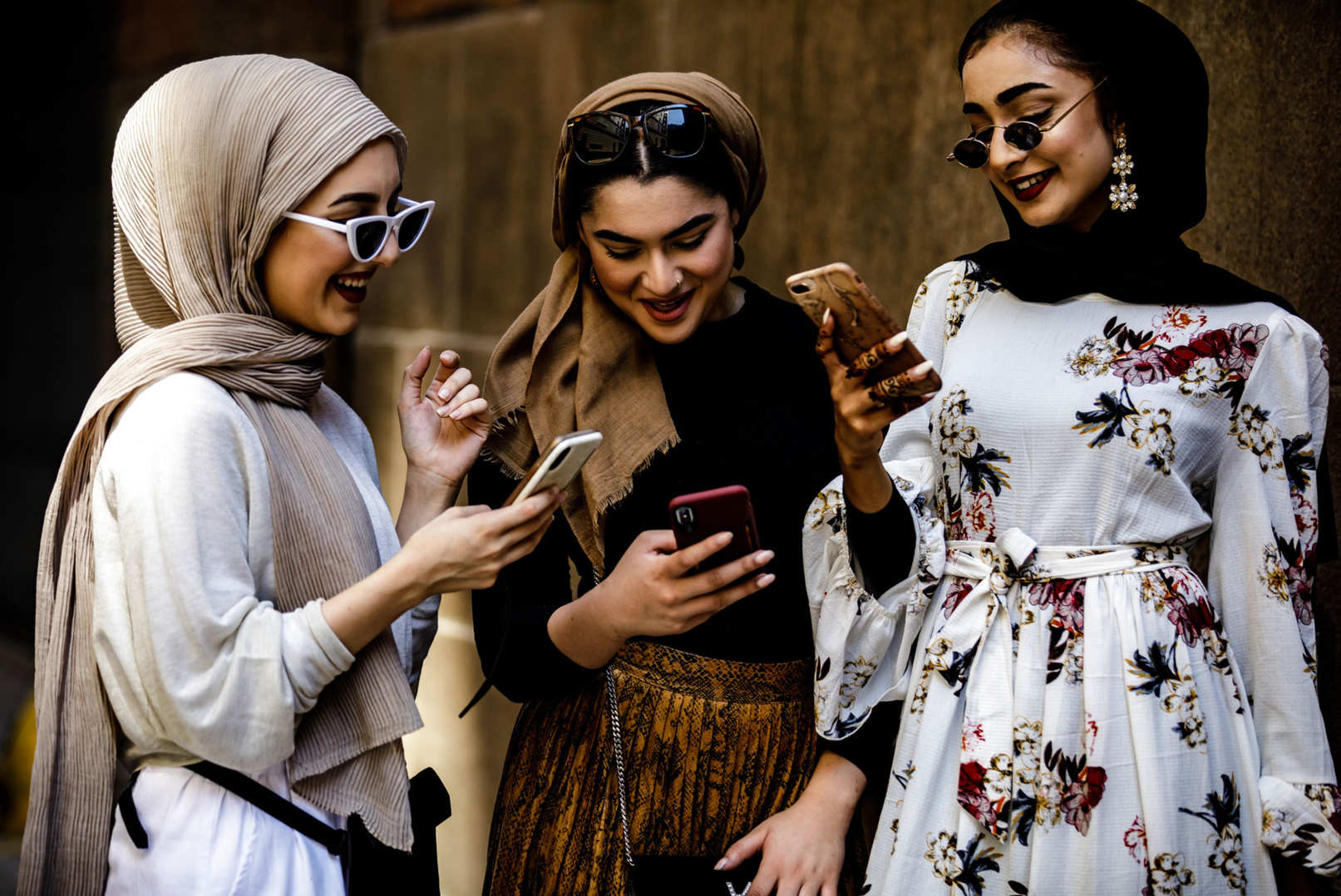 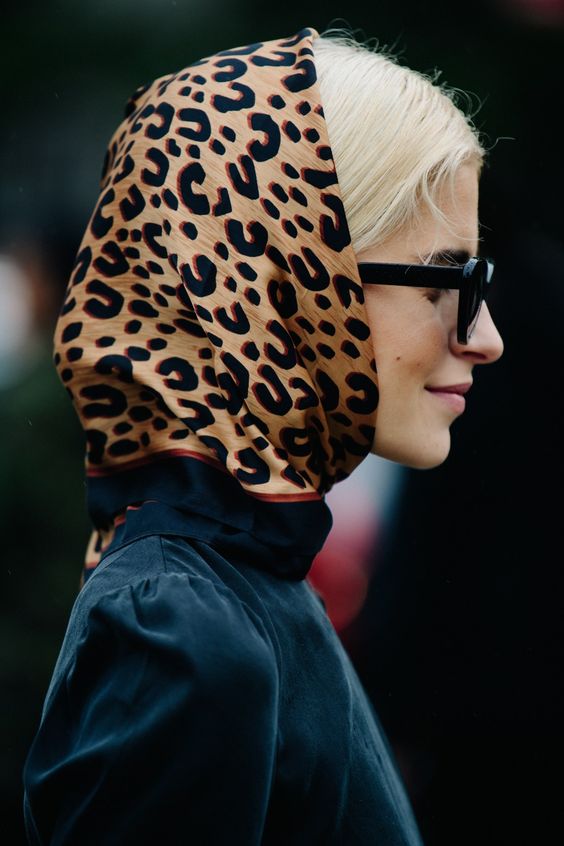 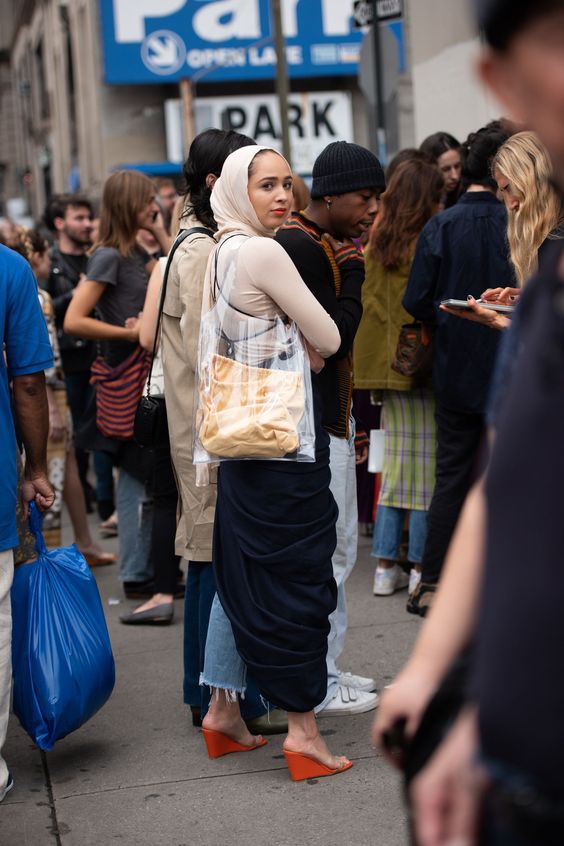 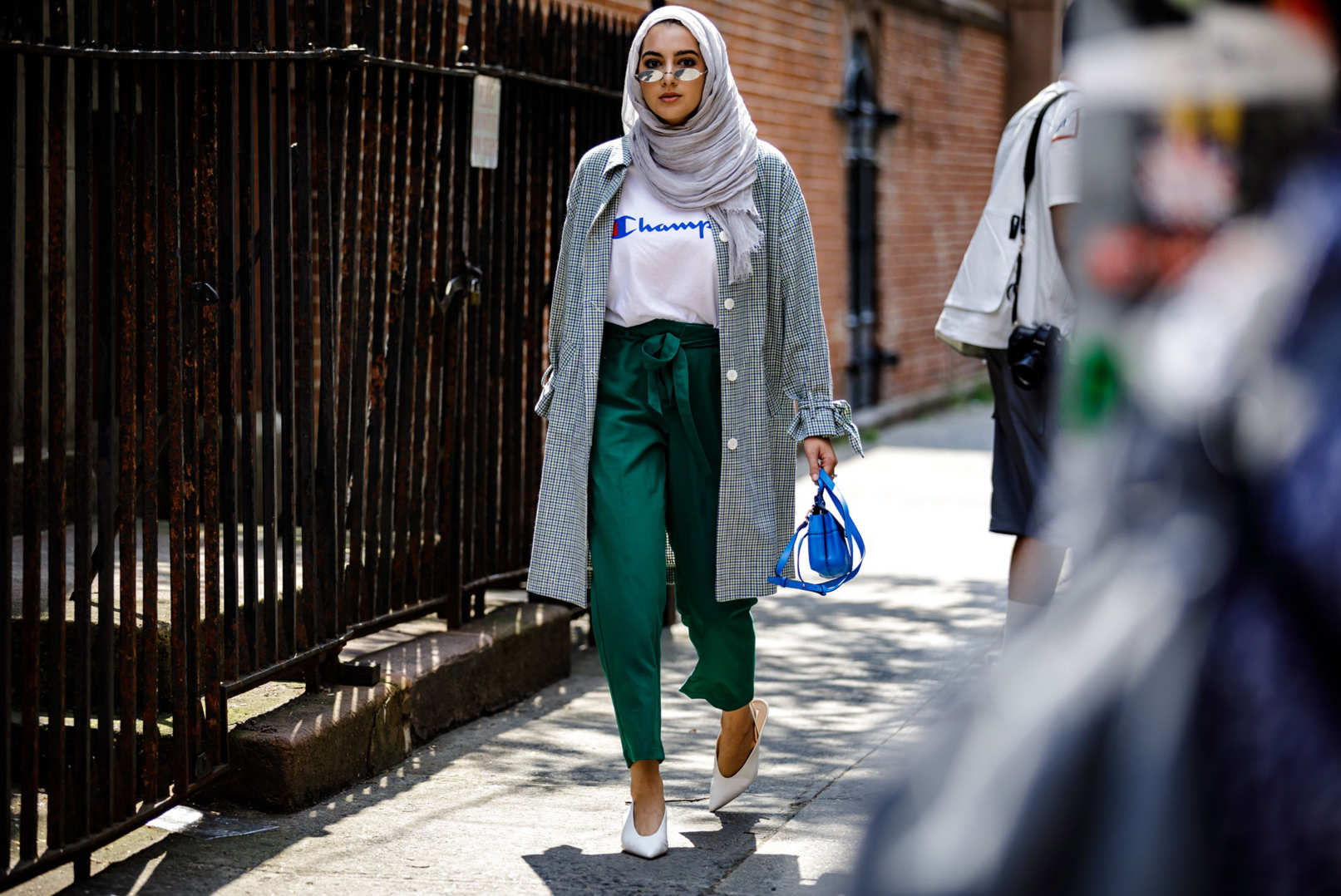 I’ve been seeing neon lime green everywhere recently. A fluorescent green clutch from Prada is all over Instagram. Blake Lively was recently seen sporting head-to-toe neon green on her press tour for A Simple Favor. This pop of color was also all over the streets of New York this week, from subtle accents to major statements. 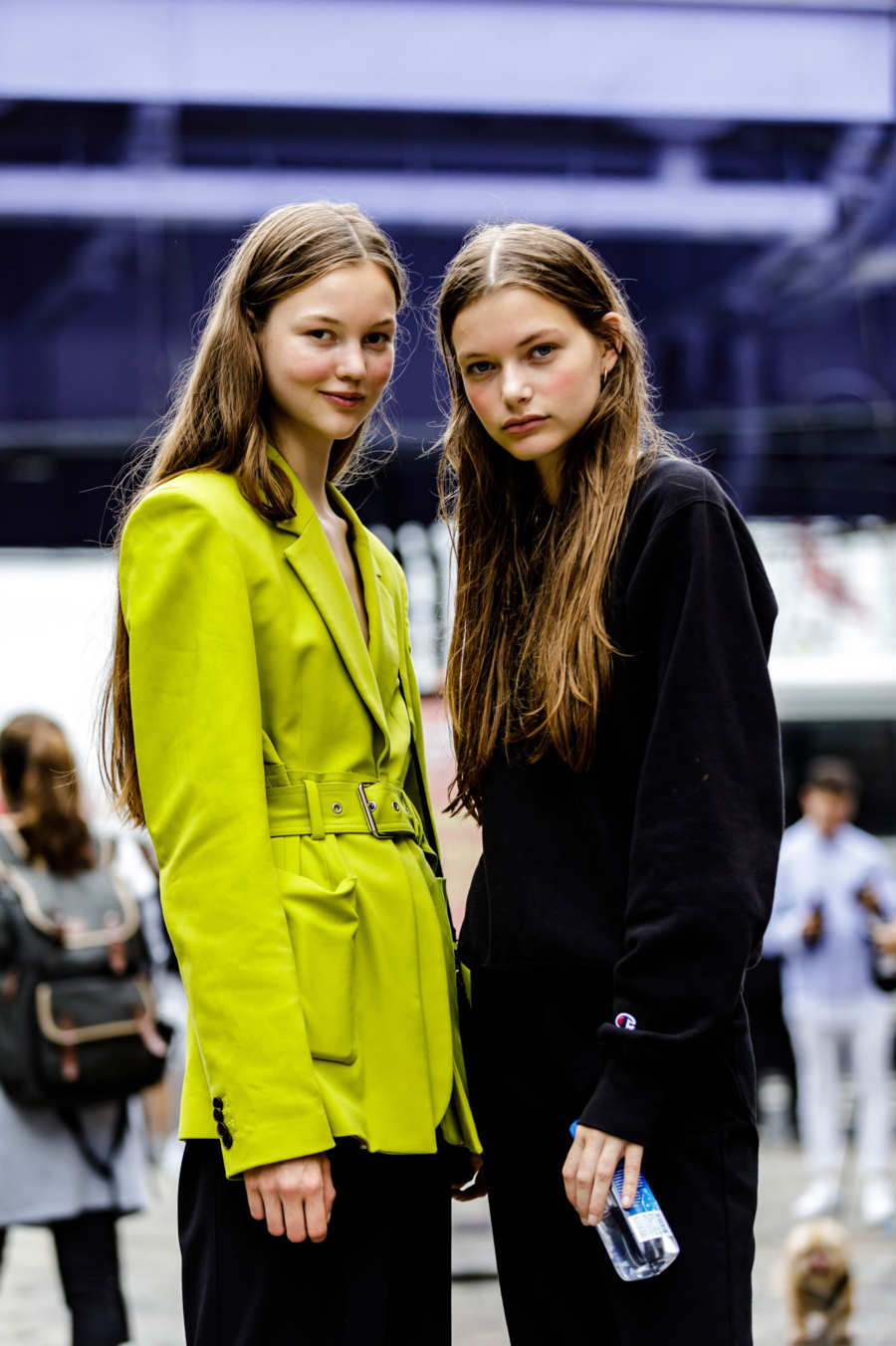 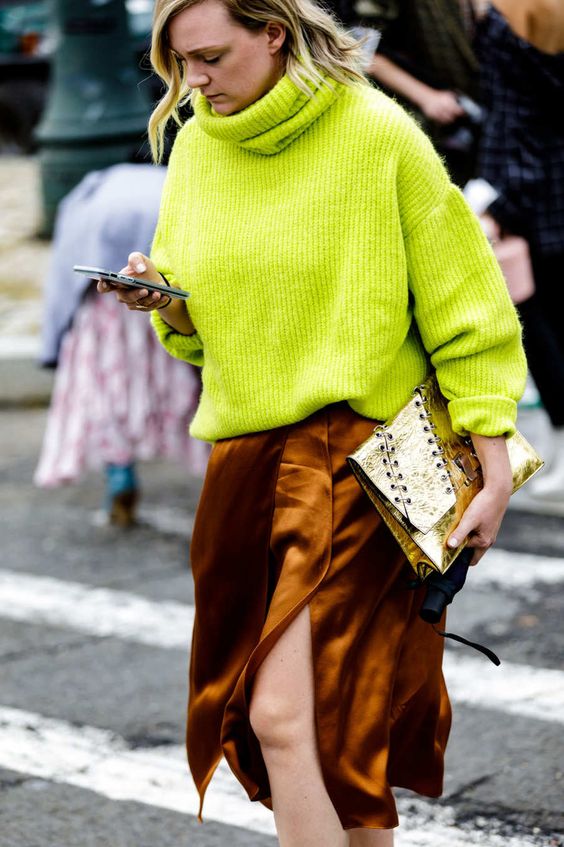 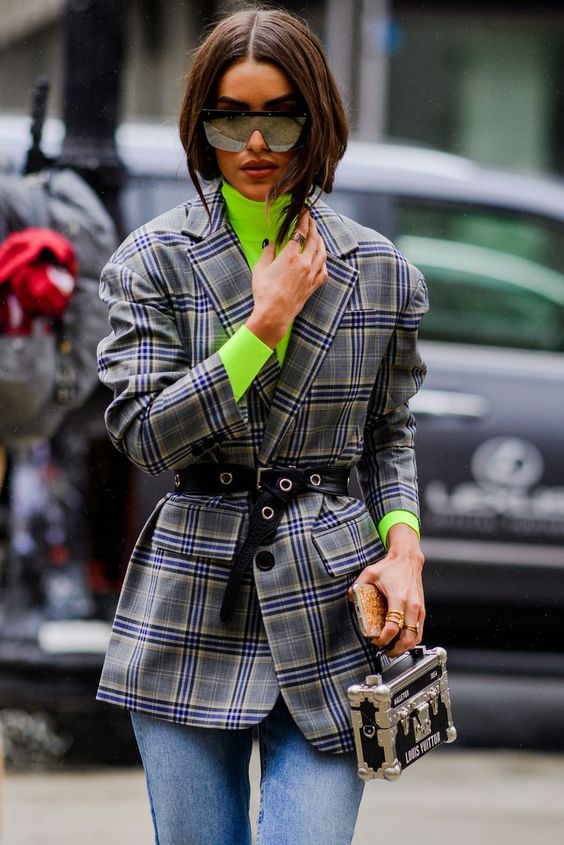 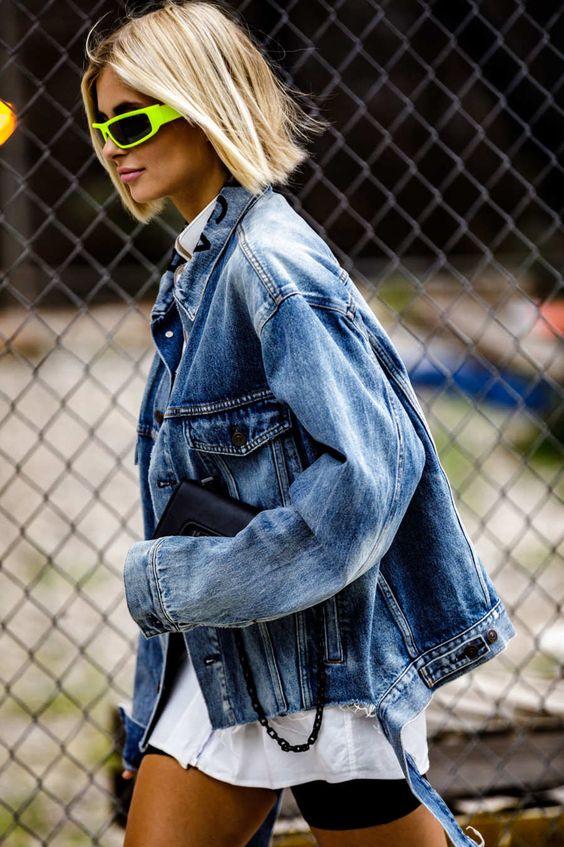 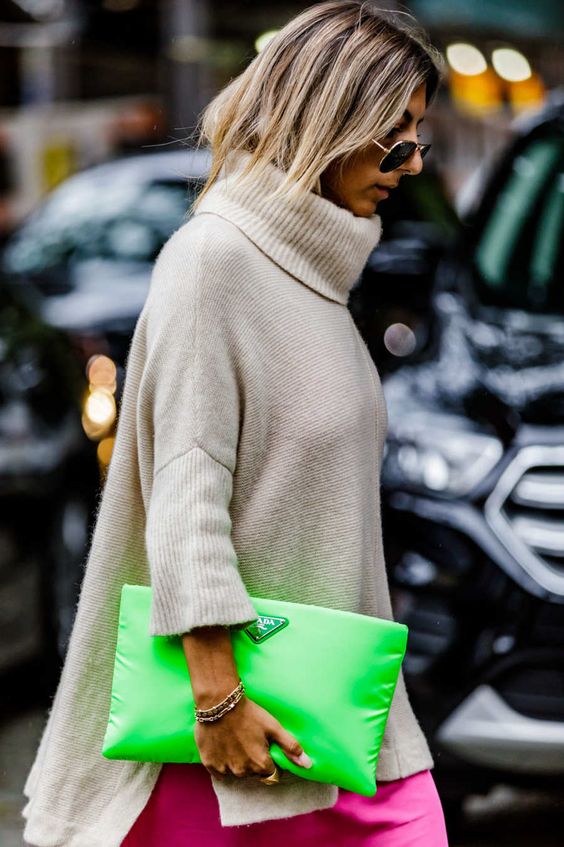 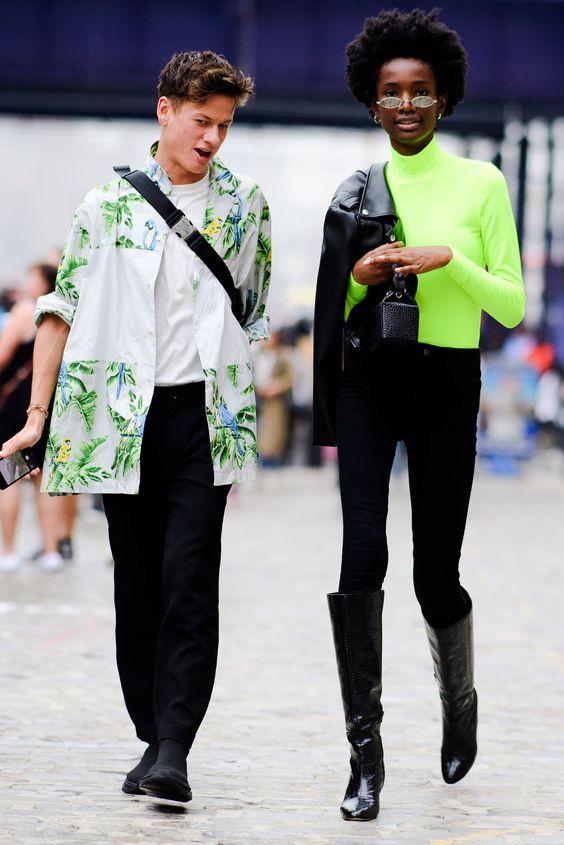 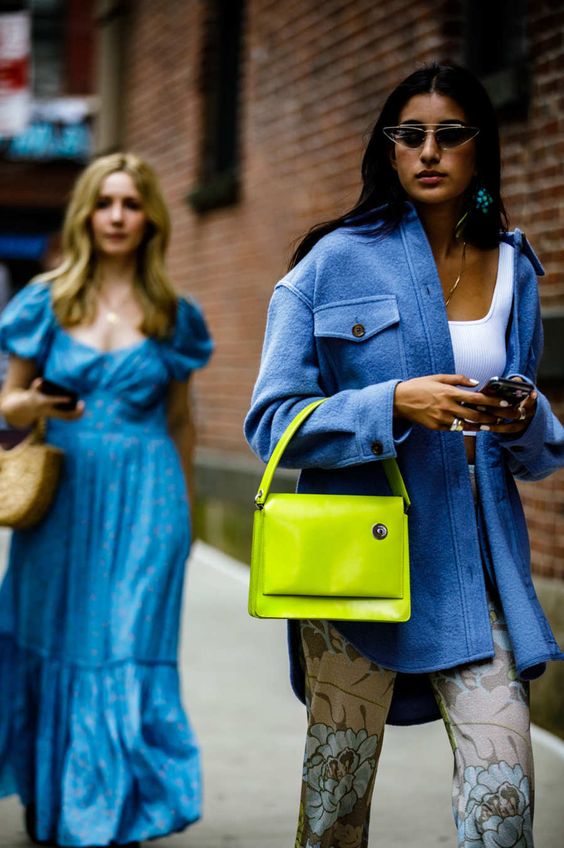 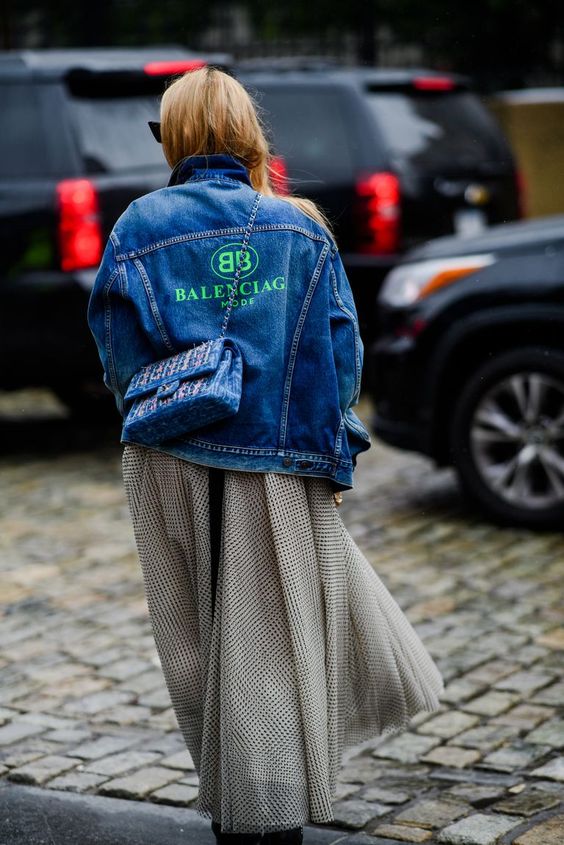 This type of jumpsuit has been around for awhile now. We are seeing people experiment with color and fabric, from silk dusty rose to white denim and everything in between. Boiler suits scream factory chic (which I guess is a good thing). 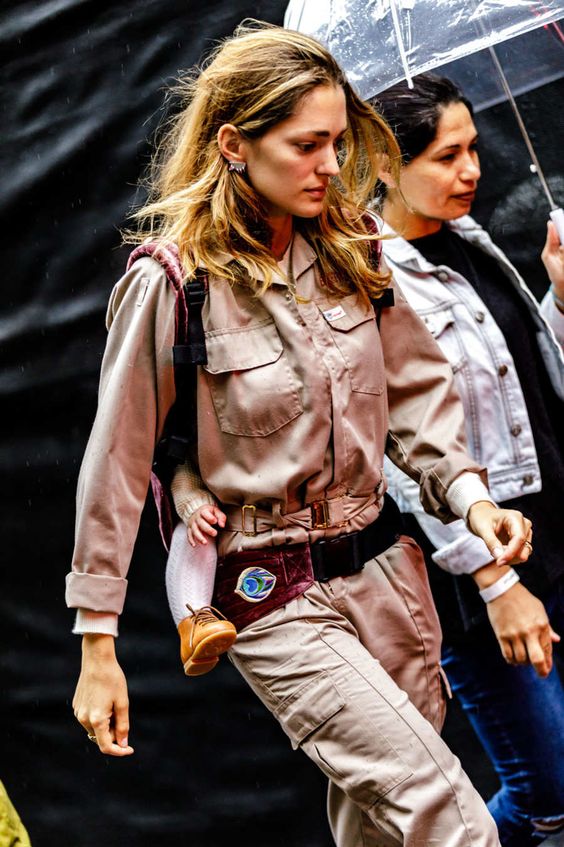 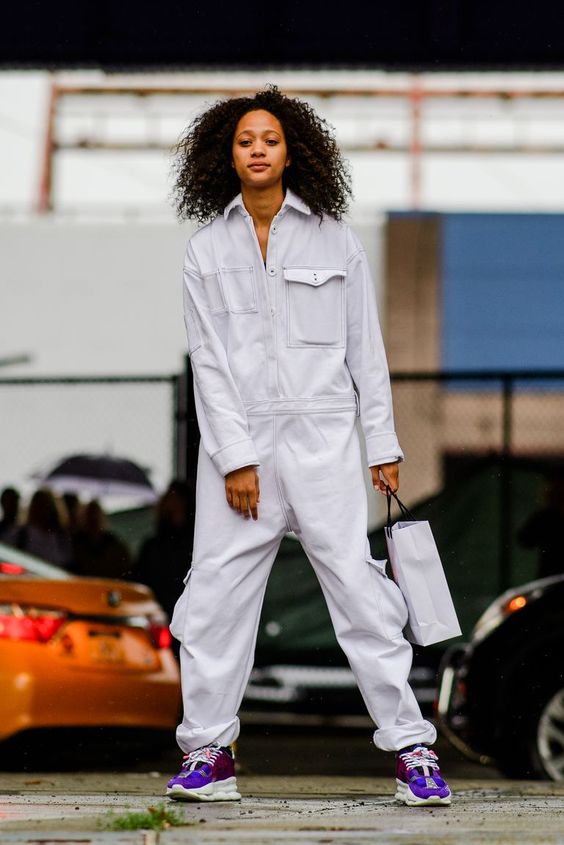 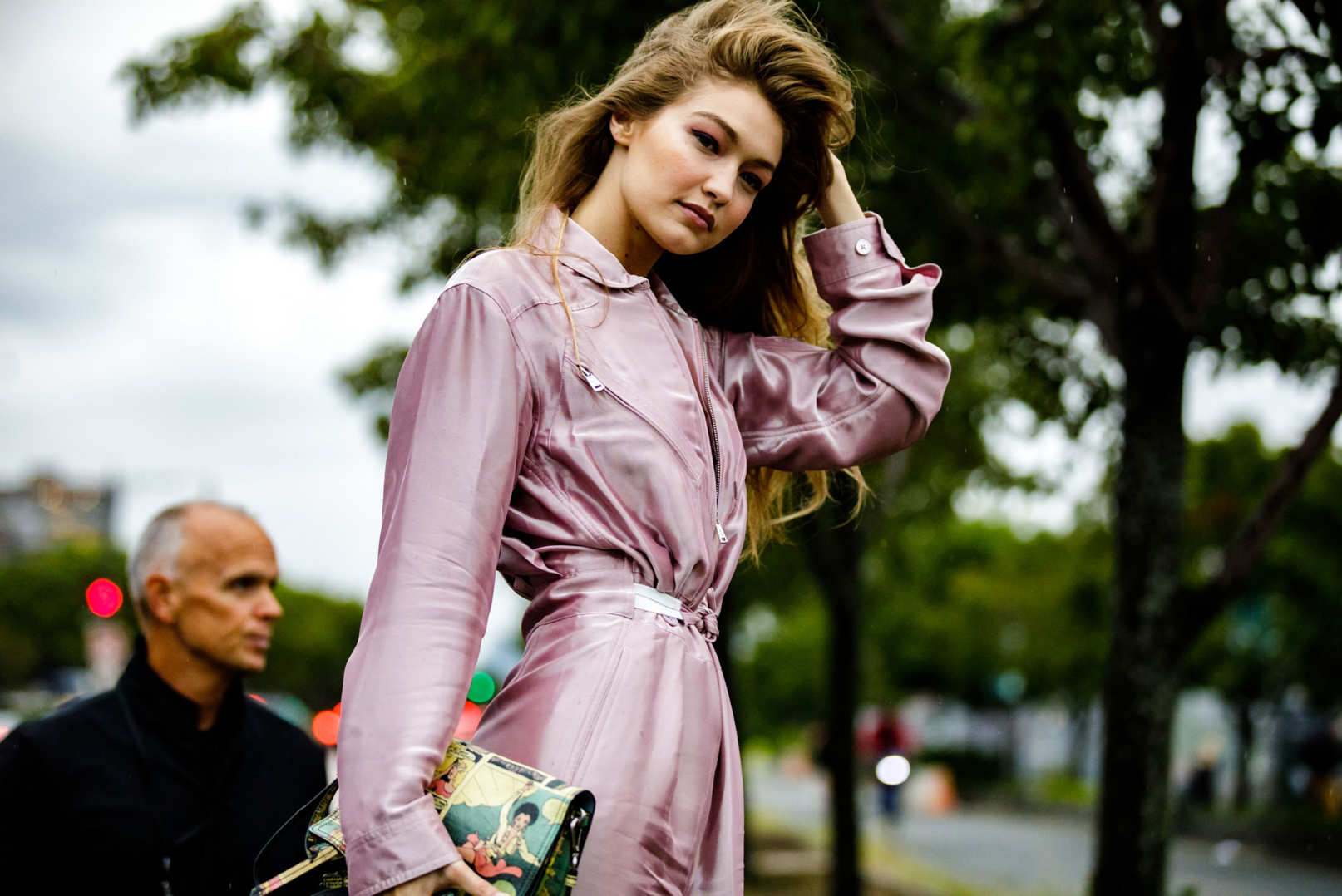 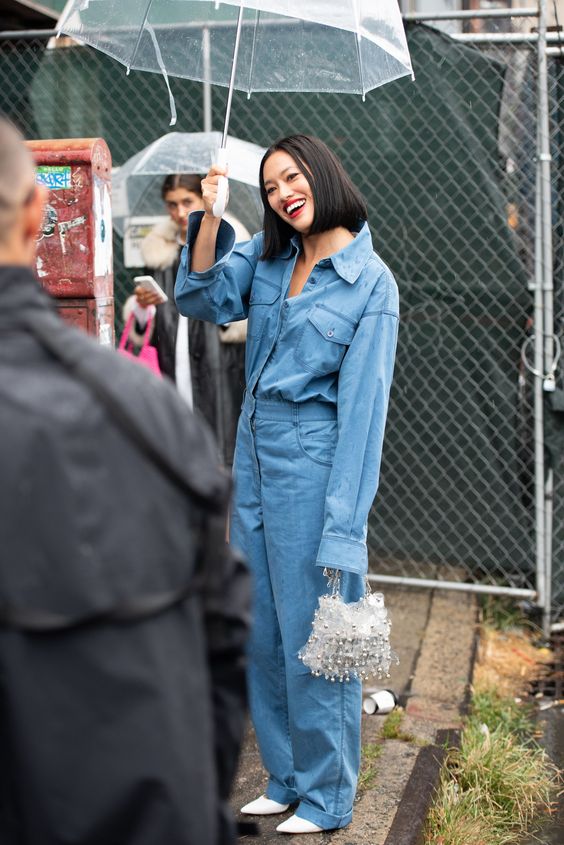 Honorable mention to this outfit because I’m obsessed with the sweatshirt-running shorts-boot combo. 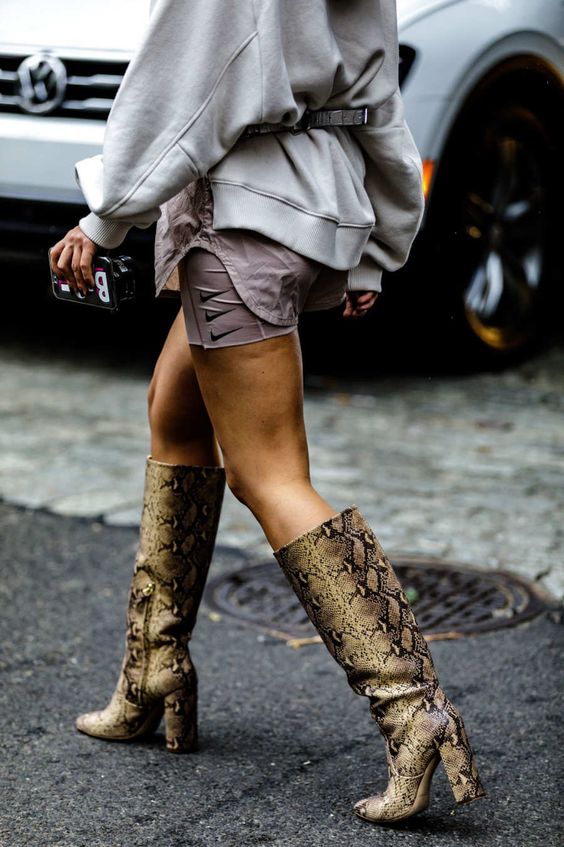